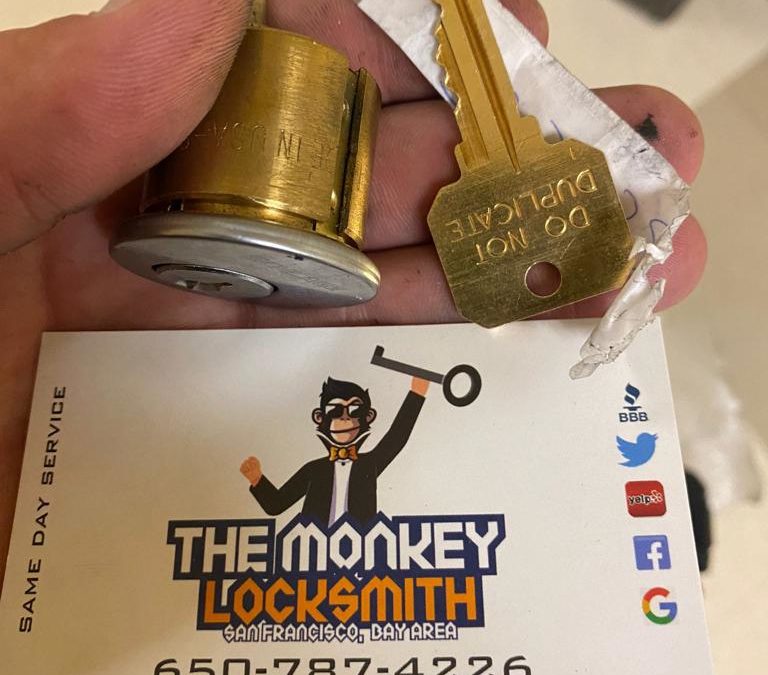 San Francisco is a safe city in general. This city, however, shares many of the same issues as other major cities around the world. They have a decent homeless population due to their warm temperatures for virtually the whole year. San Francisco is, without a doubt, one of the most attractive places to live in. Many people try to take their home security very seriously. Break-ins are a very common occurrence, resulting in tens of thousands of dollars in losses and damage each year. It can be avoided by establishing formidable defenses. Modern defenses, in contrast to medieval methods, are often psychological as well as physical. 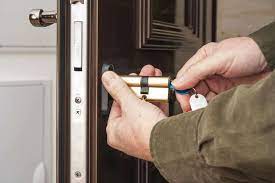 When someone wants to make their home more secure, they usually install a security screen door on the front door. This is a metal grate with a mesh that provides privacy, so that whenever the lights inside are turned out but the porch lights are turned on a person cannot look in but can lookout. While these screen doors are popular, they approach the problem in the wrong way. The entrance door of any home is almost certainly the most secure. Side and back doors are usually easier to break down, and their locks can be usually picked up very easily. Windows, especially back or side windows, or windows on the upper story, are usually not properly secured and are sometimes left unlocked or open.

Burglars are well-versed in all of the above. Most criminals will not waste time trying to break through a security door when there is an unlocked window. So, instead of relying on the default latch, install deadbolts on every door as latches can be picked very easily with a specially designed locksmith tool or with a small thing like a credit card. Every window must be secured with a lock. Automatic window locks that latch shut when the window is completely closed are perfect because they remove the risk of a window being left unlocked.

Even with the strongest locks on doors and windows, if a robber really wants to get in then he can. Even the most inexpert burglars have always been capable of breaking a window, and picking locks are not difficult for many. The solution is to hire 24hr locksmith san francisco as he can help you in installing all the security gadgets in the best way and he can make sure that everything is installed in the best way.